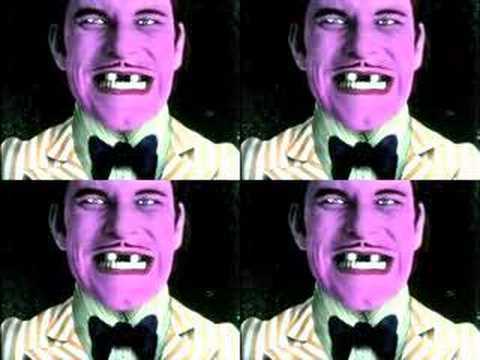 Fea­tur­ing samples of pop­u­lar hit songs, only 200 cop­ies of Exact­shit were made avail­able at the Big Chill Music Fest­iv­al 2003 and from the Ninja Tune online store. It has since been more broadly dis­trib­uted through online file shar­ing. In late 2006, a second DVD, Now That’s What I Call Exact­shit DVD 2 was released. The album was widely praised by music critics.