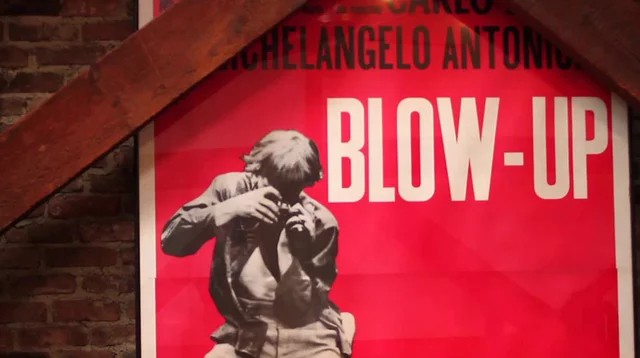 David Hillman Curtis (February 24, 1961 – April 18, 2012) was an American new media designer, author, and filmmaker. Hillman Curtis was a former rock musician who became a prominent first-generation Web designer and a visionary figure in the Internet’s evolution: from a predominantly text-based medium to the multimedia platform it is today. He made the first ever Flash website and died on Wednesday, at his home in Brooklyn.