An Internet of Things that act like inkjet printers 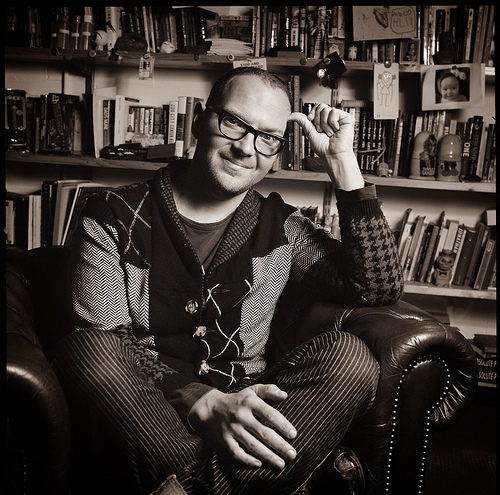 Cory Doctorow explains at O’Reilly’s OSCON (covering open source tools, enterprise, architecture, infrastructure, community and more) in Austin, Texas why the Internet of Things that includes DRM may not be the best option.

It may, in fact be the worst.

Cory is a science fiction novelist, blogger and technology activist. He is the co-editor of the popular weblog Boing Boing, and a contributor to The Guardian, Publishers Weekly, Wired, and many other newspapers, magazines and websites. He is a special consultant to the Electronic Frontier Foundation, a non-profit civil liberties group that defends freedom in technology law, policy, standards and treaties. He holds an honorary doctorate in computer science from the Open University (UK), where he is a Visiting Professor; in 2007, he served as the Fulbright Chair at the Annenberg Center for Public Diplomacy at the University of Southern California.

27th May 2016 in Business Development, Products, Programming Leave a comment