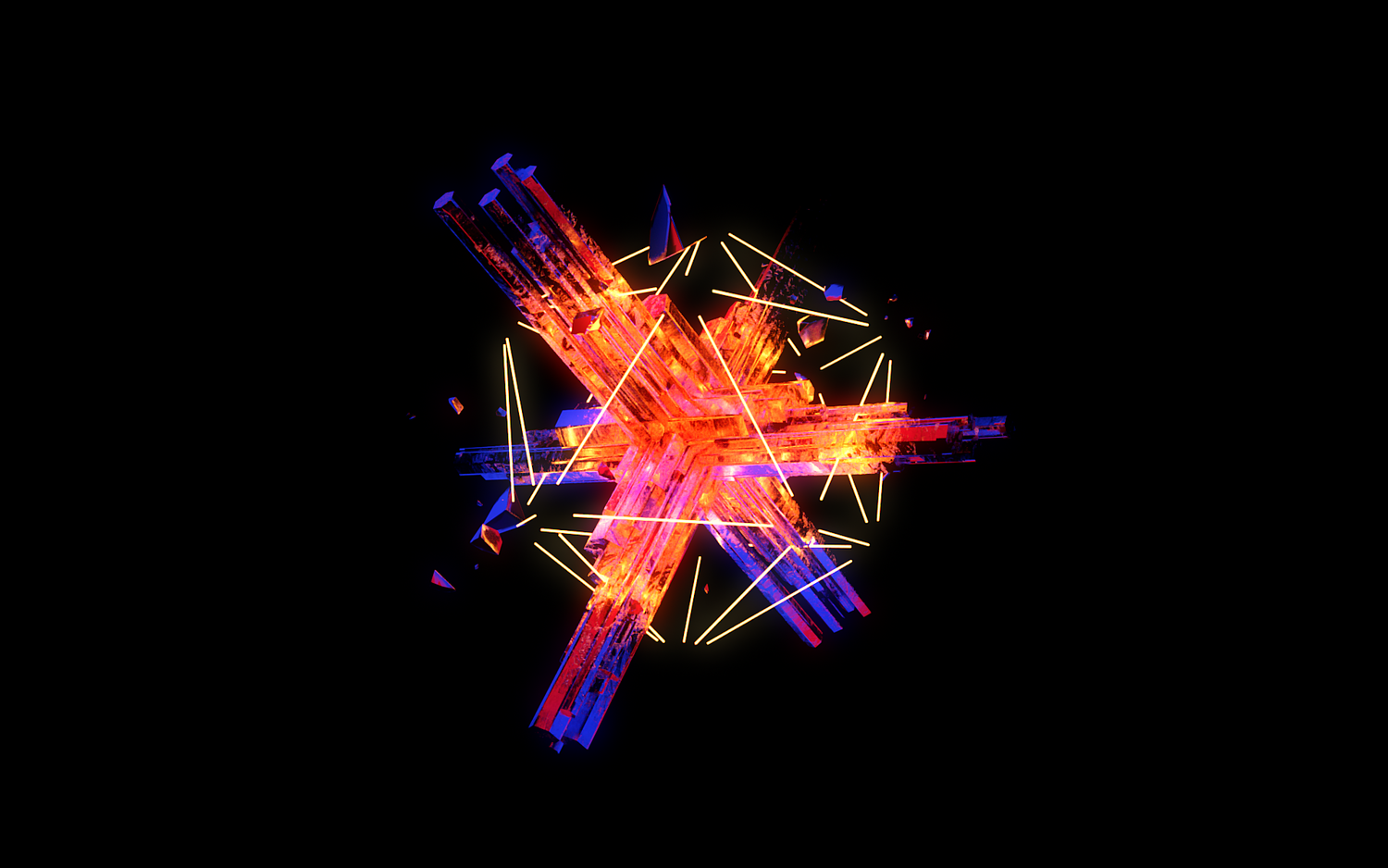 For the gig, Munkowitz tapped his favorite collaborators, the great Conor Grebel and Michael Rigley, both ridiculously talented Cinema4D Artists and Animators, who brought their A-Game for this throwdown. All the content was rendered with the amazing Octane Renderer which meant the team bought two superComputers and a fuckLoad of graphics cards to render all the wetness. In the end, the project was about making art for entertainment, and these kinds of paying gigs are what we love.