Magic Carpets 2016 is a giant luminous carpet projected on the floor inside of the MK Center. This carpet is made of different virtual and multicolore graphic scenes inspired by emblematic forms associated to urban landscapes in Milton Keynes which are very constructivist. The artwork beneficiates of a musical display specially created for the installation and composed by Ray Lee. The technical production is by French firm Voxels Productions.

The visitors will be able to carry small aluminium spheres generating the music.  By using presence sensors the installation is interactive — in a visual way this fluent universe is impacted by the visitors’ movements.

The moves modify the elements’ trajectory under the feet drawing a new composition which remains stunning.  Like a giant kaleidoscope the spectator is immersed in a world of colors, moving forms and travels into an imaginary and poetic game of optical illusions.

His works have been exhibited in Europe and Northern America including large scale a/v projects at Signal Light Festival (CZ), International Digital Arts Biennial (CAN), IX Immersion Experience Symposium (CAN), Currents New Media Festival (US). He is interested in translating observations and insights on the immanent intelligence of nature, self-organising systems, formations in time and patterns of the invisible space between the objects into visible, audible, tangible expressions. 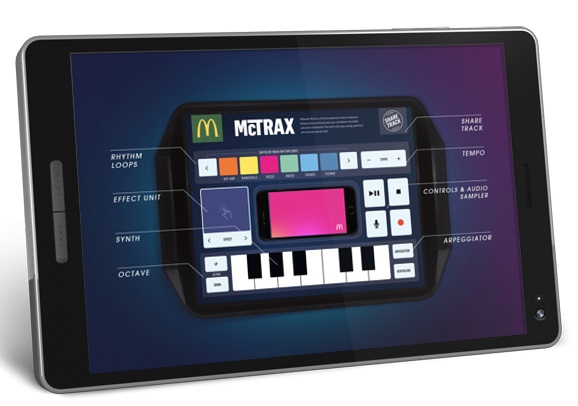 By the use of conductive ink on a piece of paper you can connect your smartphone to the placemat via Bluetooth. 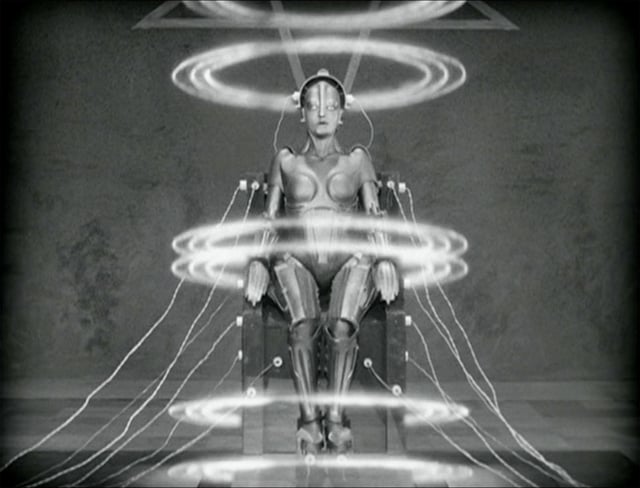 To explore the audience’s experience in VR, Karin Soukup and Alexandra Garcia partnered with Stanford’s d.school Media Experiments, the National Film Board of Canada, and independent filmmaker Paisley Smith.

Using low-resolution “experience prototyping” and extensively testing three basic scenarios, they attempt to determine the role of agency in VR storytelling. In doing so, they construct what may be VR’s first formal discipline — “Audience Experience” (AX).

Their conclusion? VR storytellers should be “matadors”, moving away from director towards influencer – waving the red cape to show users where to look. To do this effectively, we need to know their emotional, cognitive and physical experience: hence the focus on audience experience. 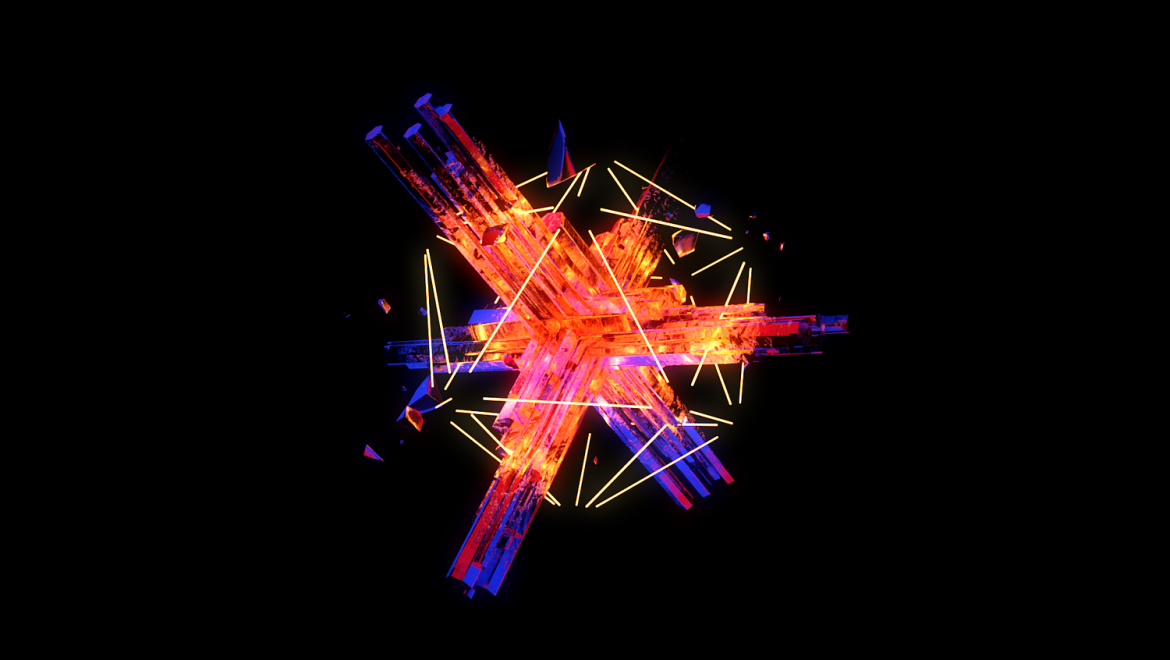 A device that lets you see things the way you truly see them and experience the world your way.

via google.com and theverge.com

“I am convinced that this is not going to be an extension of cinema or 3‑D cinema or video games. It is something new, different, and not experienced yet,” the filmmaker Werner Herzog said of virtual reality. An interview by Patrick House with the filmmaker about simulation and experience.

ACPAD — the wireless electronic orchestra for your guitar

Blogger Dylan Pierce decided he wanted to give someone the gift of a smart mirror. He went with an affordable, DIY approach and with just a little bit of coding and some ingenuity, he was able to make a mirror that’s got people like me drooling all over it. Here’s how he did it.

Capacitive touch sensing used for stuff like touch-reactive tablets and phones, as well as control panels for appliances (which is where you may have used it before). This HAT allows you to create electronics that can react to human touch, with up to 12 individual sensors.

The main difference between this and something like the Makey Makey board is that there is no need for a ground wire.

The Air Pencil from Adtile lets anyone capture freeform movement in space using their mobile device. Air Pencil taps into a smartphone’s native micro-electro-mechanical systems (MEMS) — namely the three-axis magnetometer, three-axis accelerometer and three-axis gyroscope. It then calls on sophisticated Adtile-designed algorithms to reliably infer the precise movements of the user based on sensor data.

Pixelstick consists of 200 full color RGB LEDs inside a lightweight aluminum housing. The mounted controller reads images from an SD card and displays them, one vertical line at a time, on the LEDs. Each LED corresponds to a pixel in the image.

3D Projection (without a screen)

A team of researchers in Japan lead by Akira Asanohave developed the technology they call ‘The Aerial Burton.’ The device works by firing a 1kHz infrared pulse directly into a 3D scanner, which focuses and reflects the laser to a specific point in the air. When the molecules reach the specified point at the end of the laser they ionize, releasing energy in the form of photons.

Neuroscientists are starting to decipher what a person is seeing, remembering and even dreaming just by looking at their brain activity. They call it brain decoding.

With the 2012 London Summer Olympics just around the corner, the incredible Jake Sargeant (House MD opening titles, Terminator Salvation, TRON Legacy, & Oblivion) was approached by Mothership and director David Rosenbaum to throw down some data visualizations for some potential GE Olympic spots.

Although these visualizations were meant to complement high speed footage for present day commercial spots, this is a taste of what I hope we’ll see in the Olympics of the future real-time data visualizations that analyze an athlete’s movement captured in slow motion. Here’s to the future.

The mighty Joseph Kosinski invited Munkowitz to the GFX party once again, this time for his spring blockbuster feature film OBLIVION.

One of the most widely seen Graphic elements was Vika’s Light Table, which allowed her to guide Jack Harper through his tasks as a Drone repair man in the field of duty. The table itself was built practically, so most of the visuals were captured in-camera, lending a beautiful optical touch to the design.

An interactive visualisation of government-authorised small arms and ammunition transfers from 1992 to 2010.

Sebastian Thrun on the Universal Law of Innovation: Build It, Break It, Improve It

From the Google Self Driving Car to Google Glass to the education start-up Udacity, Sebastian Thrun has led remarkable teams in the creation of products that will truly change the way the world works in the future. As the 2013 ALVA Award-winner, he shares his insights at the annual 99U Conference.

People from both countries who engaged with the screens were encouraged to complete a friendly task together such as wave, touch hands, draw a peace sign or dance before they shared a Coca-Cola.

Of course we know that The Coca-Cola Company is really a heartless corporate behemoth, trying to win market share by winning the hearts and minds of the people.

Sure, it’s a little (ok, perhaps overly) sweet, but a step in the right direction. Perhaps next we’ll have coke-sponsored NGO initiatives?