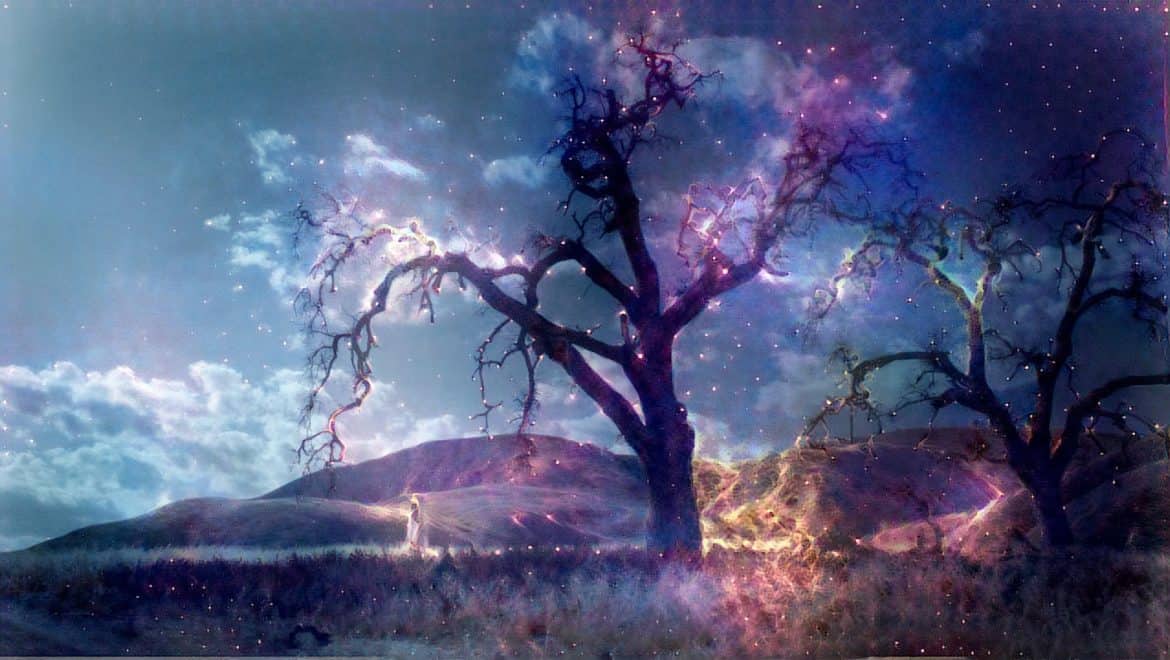 What does the future hold for storytelling — can a machine create cinema?

The release of the trailer for Morgan provides further insight that Artificial Intelligence (A.I.) is creeping slowly onto the creative stage. After initial progress was made in 1996 when IBM’s Deep Blue beat World Chess Champion Gary Kasparov, IBM’s Watson then beat human champions in Jeopardy, and more recently Google’s DeepMind conquered the ancient Chinese game of Go. Google Photos generates videos (with music) automatically from images on my phone. It’s becoming obvious that deep strategic thinking is at least possible using machines.

So, can a machine create a video narrative? Could we tell the difference?

The unfortunate fact is, of course, that the Morgan trailer is hollow and poorly-paced (even with the help of an “IBM filmmaker”), and the musicians behind the AI-directed “Eclipse” music video have distanced themselves from the end product.

Looking deeper into each of these projects, they still required a human hand to direct/collate/guide the machine — it’s a ground-up approach to AI, so there’s no “Watson Video Editing Software” on the market.

It seems that although we probably have a while to go before creativity is realistically threatened in any way, most people won’t care if something has been created by computer. For example, much of the in-house promotions we currently see on TV channels are packaged in a way that wouldn’t require human intervention — so perhaps it might not be that long after all (for specific situations).

So a machine can assemble a video (I even hesitate to use the words ‘edit’ or ‘direct’). But not very well — at least not yet. However, as Linguistics expert Noam Chomsky said, perhaps we are even asking the wrong question:

“Thinking is a human feature. Will AI someday really think? That’s like asking if submarines swim. If you call it swimming then robots will think, yes.”

This AI-directed music video is so good the band have said they no longer want anything to do with it https://t.co/y0fEq1dIi9

Of the firm belief that the key to writing for VR lies in Zork. Skipping wiki because manual is far more interesting https://t.co/b5v4isgX5r
— Jessica Brillhart (@brillhart) August 18, 2016

via ibm.com and bbc.com