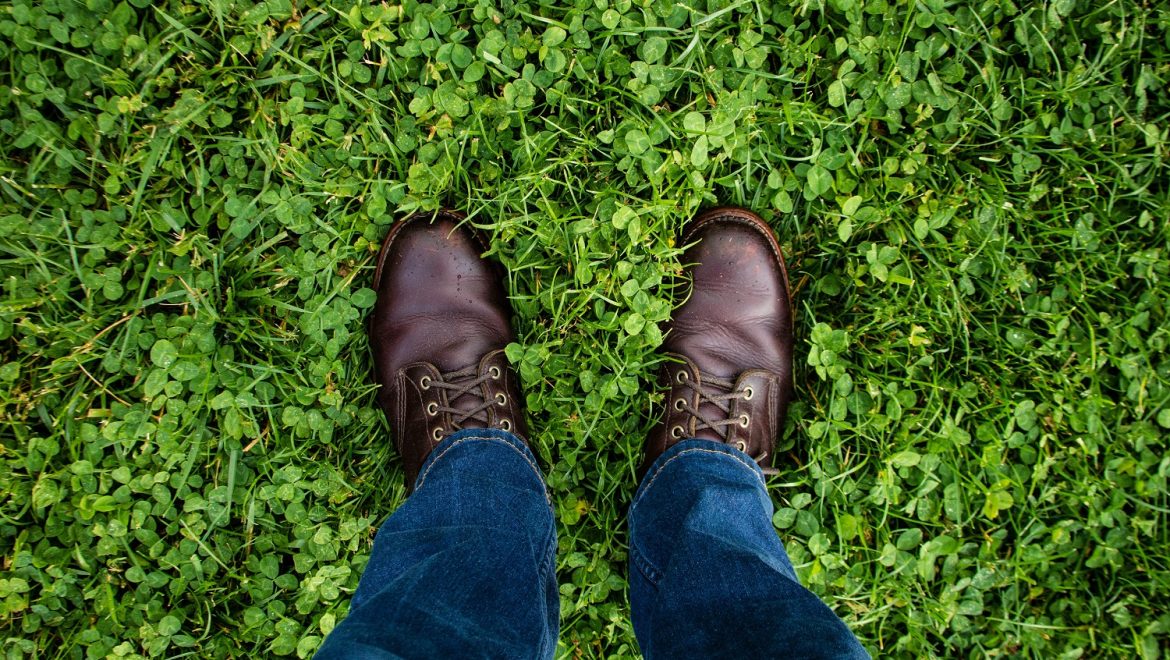 The Radical Plasticity Thesis: How the Brain Learns to be Conscious

This fairly clear 2011 paper by Axel Cleeremans reveals an understanding of where consciousness comes from: the brain attempting to describe itself. 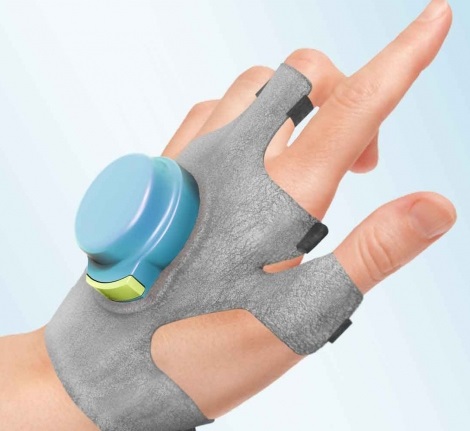 GyroGlove: Solutions can come from any perspective

GyroGlove is a glove designed to suppress hand tremors caused by Parkinson’s disease. Instead of using drugs to counteract the effect of the disease, which have a finite lifespan and sometimes significant side effects, Joon Faii Ong (a medical student at Imperial College London) worked with a team of engineers, designers and medics to create a glove that would directly stabilise the hands of someone suffering from tremors, by using gyroscopes.

First nominated as a finalist in the AXA PPP Health Tech & You Awards, and now on target to launch at the end of 2016.

Koyama’s astonishing artworks are a metaphor for human’s creative nature. They also represent the complex interactions between us and the technologies we invent. Find other works by Koyama at Frantic Gallery.

Neuroscientists are starting to decipher what a person is seeing, remembering and even dreaming just by looking at their brain activity. They call it brain decoding.

Scientists have come up with a way to make whole brains transparent, so they can be labelled with molecular markers and imaged using a light microscope. The technique, called CLARITY, enabled its creators to produce the detailed 3D visualisations you see in this video. It works in mouse brains and human brains; here the team use it to look into the brain of a 7‑year-old boy who had autism.

7 Ways to Outsmart Your Brain Unfortunately it is bad news from an innovation perspective. 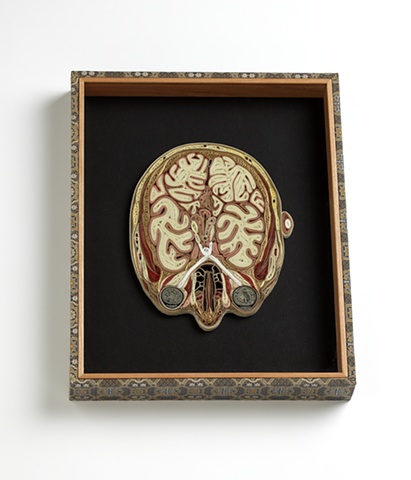 These pieces are made of Japanese mulberry paper and the gilded edges of old books. They are constructed by a technique of rolling and shaping narrow strips of paper called quilling or paper filigree. Quilling was first practiced by Renaissance nuns and monks who are said to have made artistic use of the gilded edges of worn out bibles, and later by 18th century ladies who made artistic use of lots of free time. I find quilling exquisitely satisfying for rendering the densely squished and lovely internal landscape of the human body in cross section. 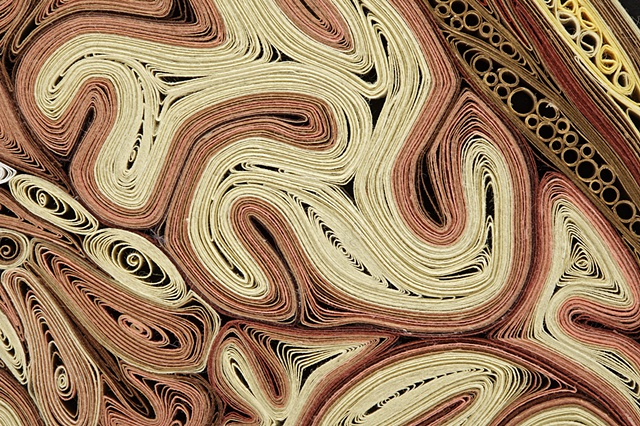 The Argus II Retinal Prosthesis System (“Argus II”) is designed to bypass damaged photoreceptors in certain blind patients. A miniature video camera housed in the patient’s glasses captures a scene. The video is sent to a small patient-worn computer (i.e., the video processing unit – VPU) where it is processed and transformed into instructions that are sent back to the glasses via a cable. These instructions are transmitted wirelessly to a receiver in the implant.

Vilayanur Ramachandran discusses the mind/body problem, and why our brains tell us we are not all part of the same experience — “… all that’s separating you from him, from the other person, is your skin.”

Tony Quan a.k.a. Tempt One (graffiti writer, publisher, and activist) was diagnosed with ALS (Lou Gehrigs disease) in 2003, and is now almost completely paralyzed, despite having full mental faculties. Enter the Not Impossible Foundation and their new Eyewriter project. They programmed custom, open-source freeware that can track eye movements, allowing Quan and others to write and even draw using only an eye, a computer, free software, and about $50 in parts (including a modified PlayStation Eye).