The Radical Plasticity Thesis: How the Brain Learns to be Conscious 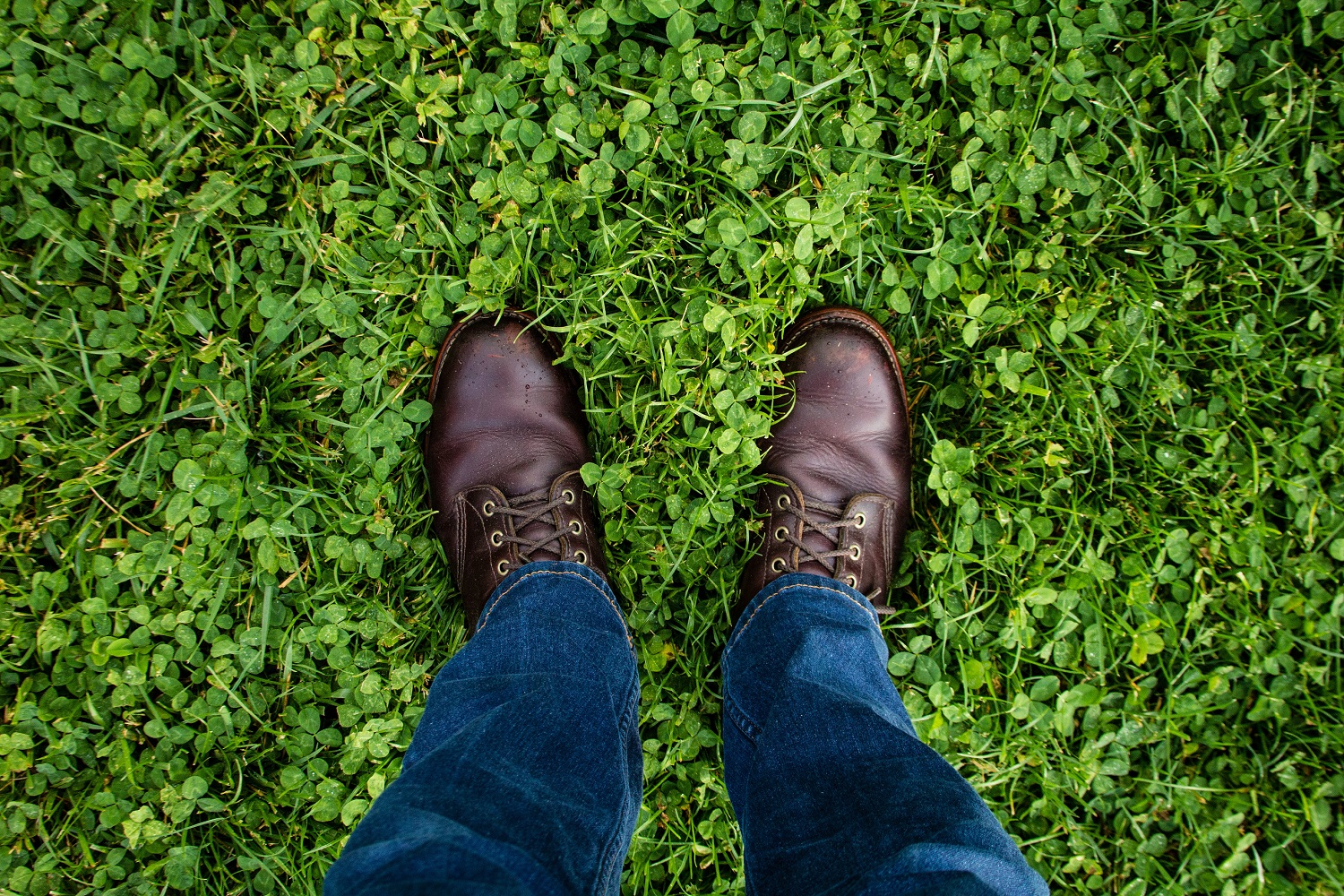 This fairly clear 2011 paper by Axel Cleeremans reveals an understanding of where consciousness comes from: the brain attempting to describe itself.